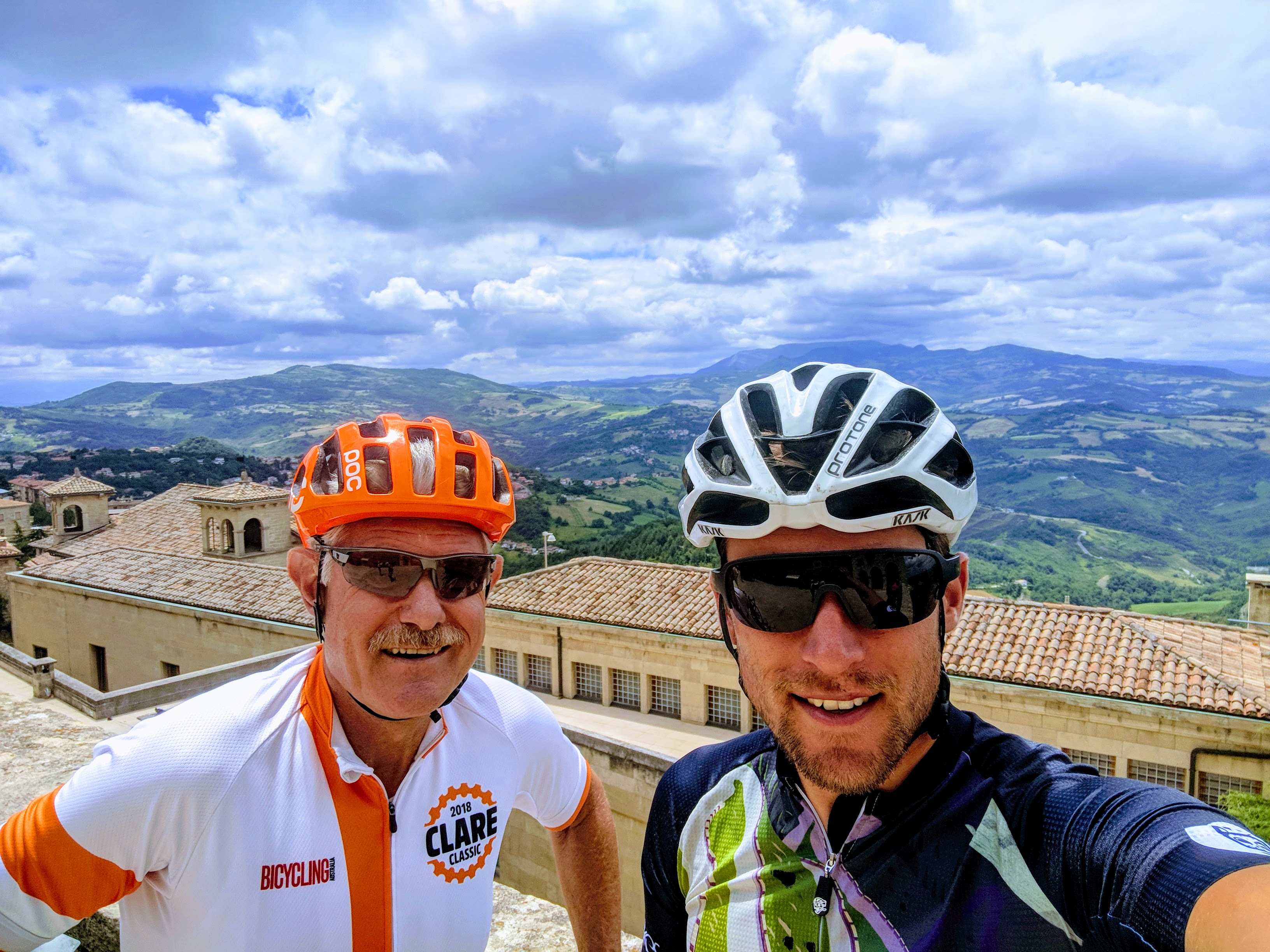 My love of cycling is a story that’s almost as old as I am. It’s about a bond that a father has with his son, and has roots that are stronger than any high modulus carbon frame.

Like all good Aussie stories, it involves a summer bbq on a Sunday afternoon. I was 3, and with no one else under the age of about 40 there, a tennis court and a 12-inch kids bike kept me company. Having never ridden a bike before, it was inevitable where my afternoon was headed. Forget about training wheels. With a couple of push-starts from my dad and some character-building early tumbles on the sandy artificial grass, I was away and flying. Endless laps around the 50m circuit, dropping the inside shoulder in every time I buzzed past the net post before cutting a big skid as I made my arc around the baseline each lap…at least that’s how I remember it. If only Strava was around in the early ’90s, I’d definitely be the local legend for ‘Strathfield Tennis Court – Anti Clockwise Loop’!!!

From that day on I was hooked. Every Sunday, I’d be waiting impatiently from about 6:30am for my dad to get up and take me for a lap around ‘The Bay’. He’d run, I’d ride. Out of the saddle with one gear the whole 14 kilometres. He had been a keen marathon runner for years and, even after (what I later learned was often) a solid night on ‘the reds’, he never let me down and we’d be out the door not long after sunrise for our weekly inner-west training session.

In the almost 30 years since then, cycling has become a hallmark in our relationship. It’s taken us on a long list of amazing adventures both around Australia and the world, and there hasn’t been a family dinner in years that’s been without a solid chat about cassette ratios or tyre selections.

As Fathers Day rolls around, I know we’re both eagerly awaiting our next ride together: a 7-day Gravel Adventure around the Byron Hinterland and Border Ranges in late September with a group of his closest friends. Until then, Happy Fathers Day to my dad and all the other dads out there. We’ll see you on the road soon.